DANBURY —The city’s 21 percent drop in major crime in 2020 may need an asterisk to indicate the stifling effect COVID-19 had on public activity, but the mayor says the police department’s relationship with residents deserves all the credit. 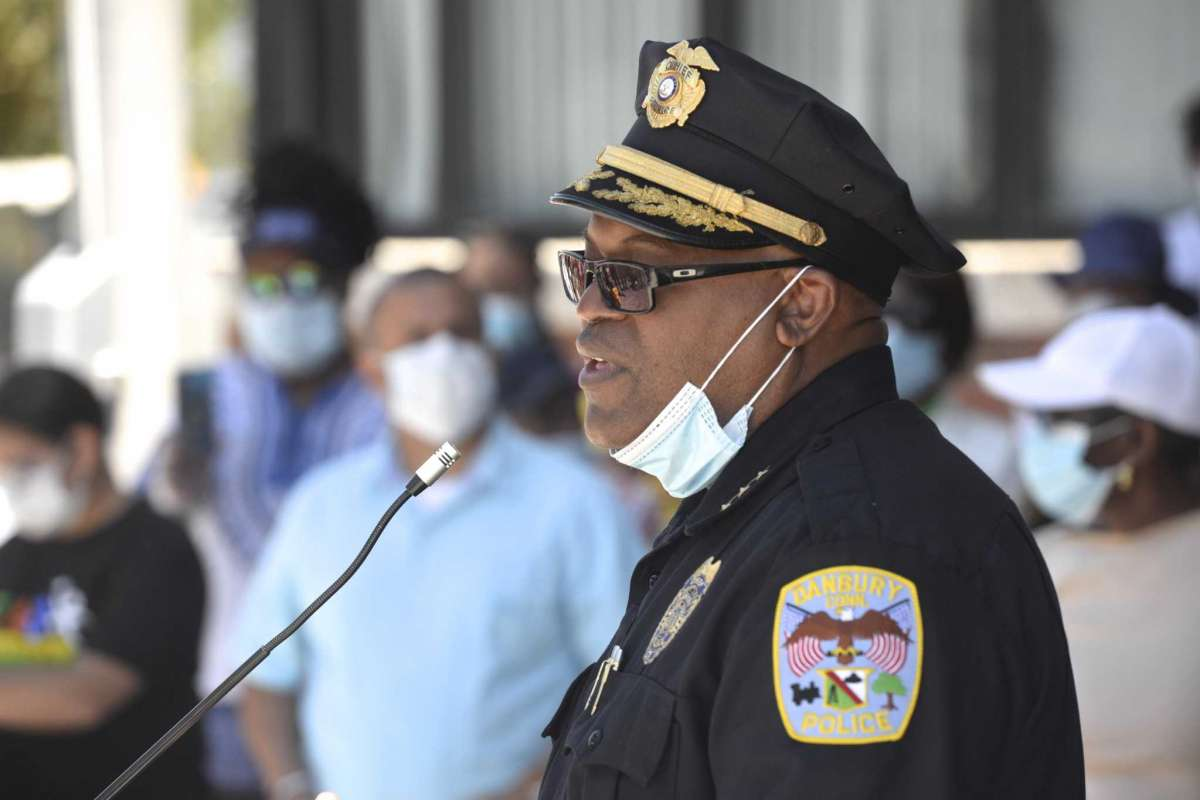 “I must applaud Chief [Patrick] Ridenhour and the Danbury Police Department for their community policing approach,” Mayor Joe Cavo said Tuesday. “It’s that continued leadership that allows us to remain one of the safest cities in Connecticut.”

For context, 2019 represented a 16 percent decrease in Danbury crime over the previous year.

While quarantines and lockdowns associated with the coronavirus during much of 2020 meant fewer people in public circulation and certainly accounted for some of Danbury’s decreased crime, it didn’t account for all of it, city leaders noted.

Danbury has seen double-digit, year-over-year decreases in major crime in five of the last six years, bolstering its reputation as one of Connecticut’s safest cities.

“The crime rates are certainly an attractive draw for new businesses and families who want to move into Danbury,” Cavo said. “We take great pride in being a safe city with a business-friendly community.”

The police department data, which is compiled monthly and is not official until audited by the state, tracks crime in eight categories — murder, rape, robbery, assault, burglary, theft, motor vehicle theft, and arson.

The latest numbers show that homicides were relatively high with four in 2020 in a city where homicides are infrequent. The figures showed slight increases in robberies and assaults in 2020 compared to 2019. In all other categories, 2020 crime was down over 2019, including a 24 percent drop in thefts.

The police department submits monthly data to the City Council about calls for service, accidents and traffic stops.