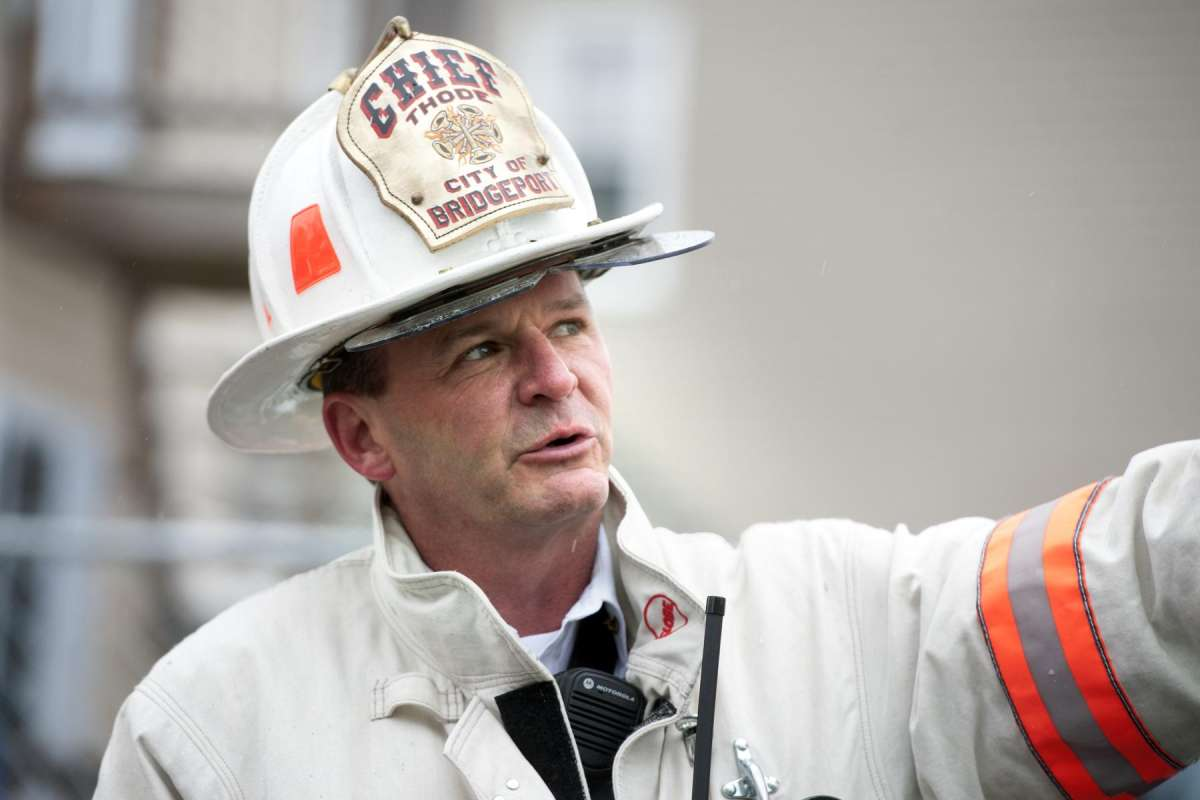 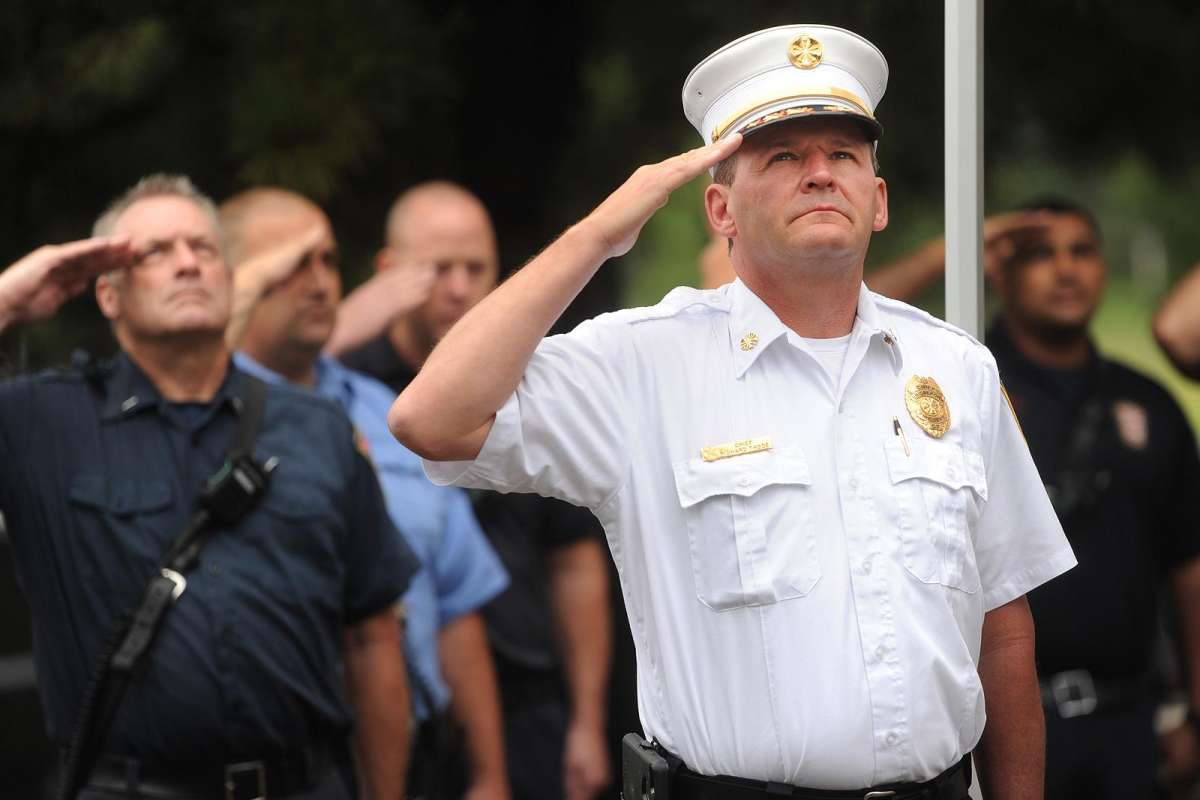 DANBURY — Richard Thode was 8 when he wrote a letter to his volunteer fire department on Long Island saying he wanted to be a firefighter.

The volunteers told him to come to the firehouse. He did on Memorial Day 1973.

He came back the next day. And the next.

“I loved the excitement, the camaraderie, everything that came with it” Thode said. “I loved that whole culture, just never looked back because I loved every minute of it.”

Thode has been named the new fire chief in Danbury. The City Council unanimously approved his appointment on Tuesday evening. He starts June 28.

He has worked for Ridgefield’s fire department and for 34 years in the Bridgeport Fire Department, the last five years as Bridgeport’s fire chief.

The assessment company that worked with Danbury in the search process told city officials that Thode was the “best candidate they had seen ever,” Mayor Joe Cavo said.

“He has vast experience with volunteers, as well as career firefighters,” Cavo said. “He’s well recognized throughout the region as one of the leading chiefs.”

The extensive search attracted candidates from halfway across the country, but Danbury didn’t need to look far to find Thode, Cavo said. The new chief lives in Bethel, but is required to move to Danbury within six months, Thode said.

Thode and his wife, Julie, will celebrate their 32nd wedding anniversary in September and have three adult children: Jeffrey, 30, Mollie, 27, and Erik, 25

Thode knows many of the Danbury firefighters because he used to teach firefighting in the area.

“It’s exciting because it’s new, but it’s not scary because I’m not going to a place full of strangers,” he said.

Deputy Fire Chief Steve Williams plans to retire soon, too. Internal staff have or will take the assessment test to be considered for promotion to that position, as well as assistant chief and captain openings, Thode said.

“I’m not unfamiliar with how this goes,” he said.

“One of the things about being the chief of Danbury is you’re certainly more hands-on, which is one of the other things I’m looking forward to,” he said.

In Bridgeport, Thode focused on improving health and safety for firefighters, he said.

Thode said he strives to be “fair” and “honest” with his firefighters.

“It’s open and honest communication, treating people fairly, holding them accountable — not in a tyrant way, (but) treating them like adults,” he said.

Thode told Danbury during his interview that he would anonymously survey the firefighters to see what they like and dislike to form a game plan for the department, Cavo said.

“He’s a great manager,” the mayor said. “He’s great with his employees, and he’s got great negotiating skills. I’m sure he’s going to put them all to use here in Danbury.”

Danbury plans to look into what improvements are needed at its fire stations, including the 50-year-old headquarters.

Thode has experience in that, too, he said. He was station captain when a new firehouse was built in Bridgeport and was a volunteer when Stony Hill Fire Department in Bethel built its new headquarters in the early 2000s.

He expects his time as a volunteer firefighter will give him “credibility” when he works with Danbury’s volunteer fire companies, which are consolidating.

“I know first-hand the struggles — that not just Danbury, everywhere, — the volunteer departments are having,” he said. “Their recent consolidation with the forming of the battalions shows their certainly cognizant of their struggles and they’ve made some huge steps toward addressing that.”

Not only was he a volunteer firefighter as a child on Long Island, he served as a volunteer in Ridgefield as a high school senior. Since 1995, he has volunteered with training and other work for the Stony Hill Fire Department in Bethel.

As a child, Thode said he was at the firehouse every day in the summer. During the school year, he went on Thursday drill nights and was there on Sunday mornings.

He rode his bike to nearby calls. For calls too far away to bike to, he closed the firehouse doors behind the exiting apparatuses and watched the station. Sometimes, he rode in the chief’s car to fires.

“I literally lived in that firehouse,” Thode said.