Shoppers will have a new reason to go the Danbury Fair mall in the not-too-distant future.

Officials with Macerich, the California-based company that owns the mall, said Tuesday that discount retailer Target will open a two-level, 126,000-square-foot store in the space formerly occupied by Sears. Officials with Macerich aren’t saying when the new store will open, but Shane Kitzman, a Target spokesman, said the Danbury Fair mall location “will open in the next few years.”

The new store will be Target’s second store in the Danbury area and bring the number of stores the chain has in Connecticut to 22. The Minnesota-based retailer has a location a few miles east of the mall off Interstate 84 in Bethel that opened in 2004. 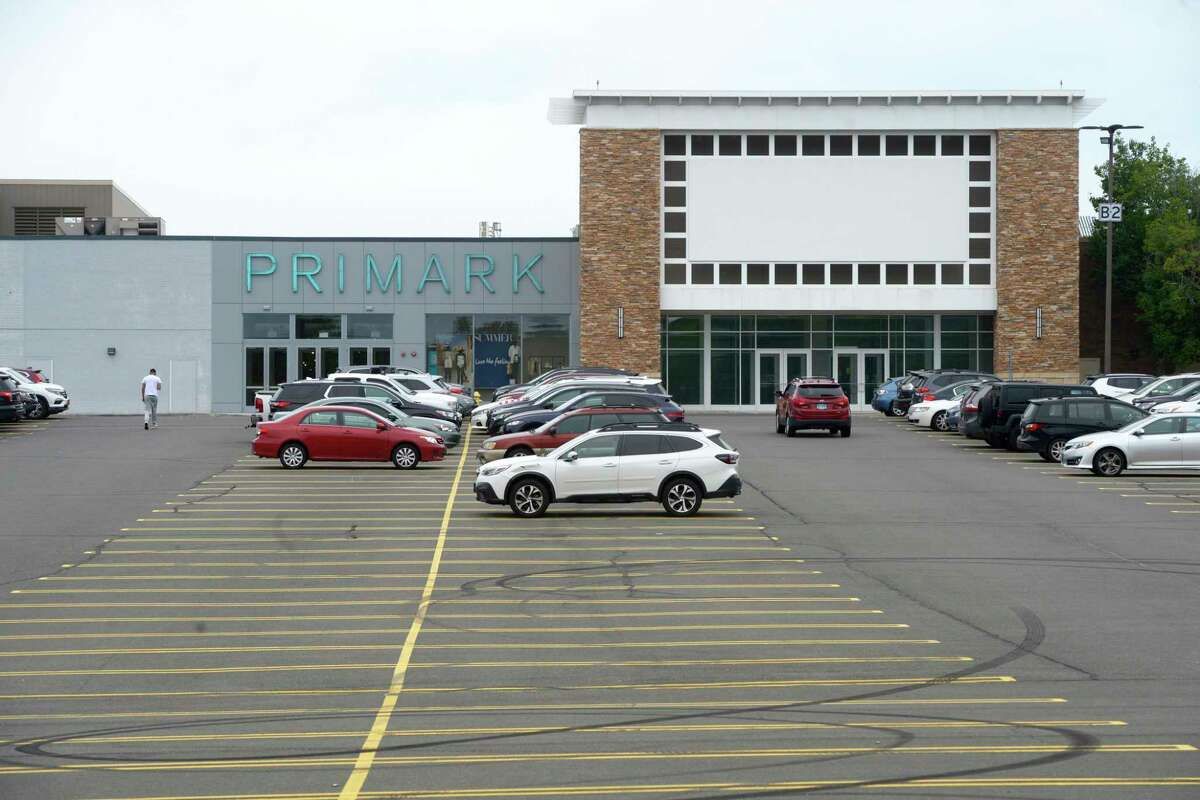 Macerich President Ed Coppola said the mall’s “terrific merchandise mix and attractive demographics surrounding Danbury Fair make this property a great match for all that Target has to offer.”

Shay Nagarsheth, the city’s economic development director, said the new Target is “going to be a great addition to the mall and to the west side of Danbury.”

“Because it is a bigger store, it will draw from a larger radius than the typical Target,” Flickinger said. “I would expect the mall store to draw shoppers from as far away 15 miles.”

Flickinger said despite the fact that Target currently has 21 Connecticut locations “they are significantly understored in Connecticut and southern New England.”

“For Target to fully saturate Connecticut, they’d have to open twice the number of stores that they currently have,” he said.

The announcement did not say specifically what would become of Primark, the second-level store at the mall or what the exact impact of this two-floor Target might be.

The 1.2-million-square-foot mall still has one anchor store space that remains empty following the Lord & Taylor’s departure at the end of 2020. Christine Broad, a spokeswoman for Macerich, said the mall operator “is currently exploring options on the best use for the Lord and Taylor space.”

“BJ’s Wholesale Club might be interested in having a store there,” he said. The retailer already has a location in Brookfield, but Flickinger said heavy traffic volume in northern Fairfield County might convince BJ’s Wholesale Club officials that a Danbury store might be successful.

BJ’s opened a store in Commack, N.Y., that had once been a Macy’s location, he said.